Directors of the Board

For families with aging relatives in southeastern Manitoba, HavenGroup is the full-service seniors care provider and advocate that gives you peace of mind, knowing that you or your loved one will receive a continuum of respectful, dignified, loving care by staff motivated by faith-based values, in a place where your loved one can not only continue to live, but live life to the fullest. 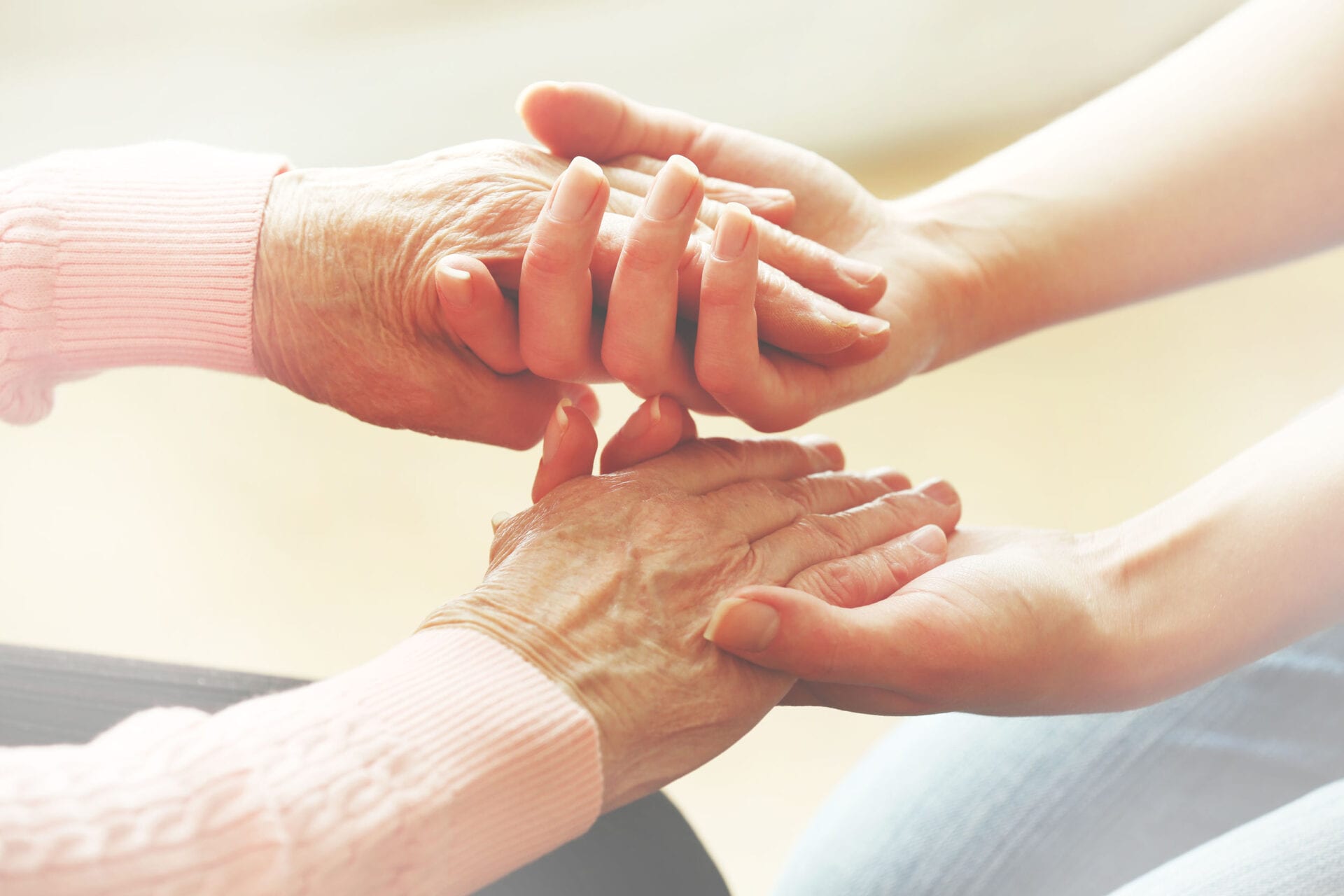 HavenGroup will be a provider of excellence in facilities, services, and employment, that prepares itself for growth to serve the changing needs of residents. 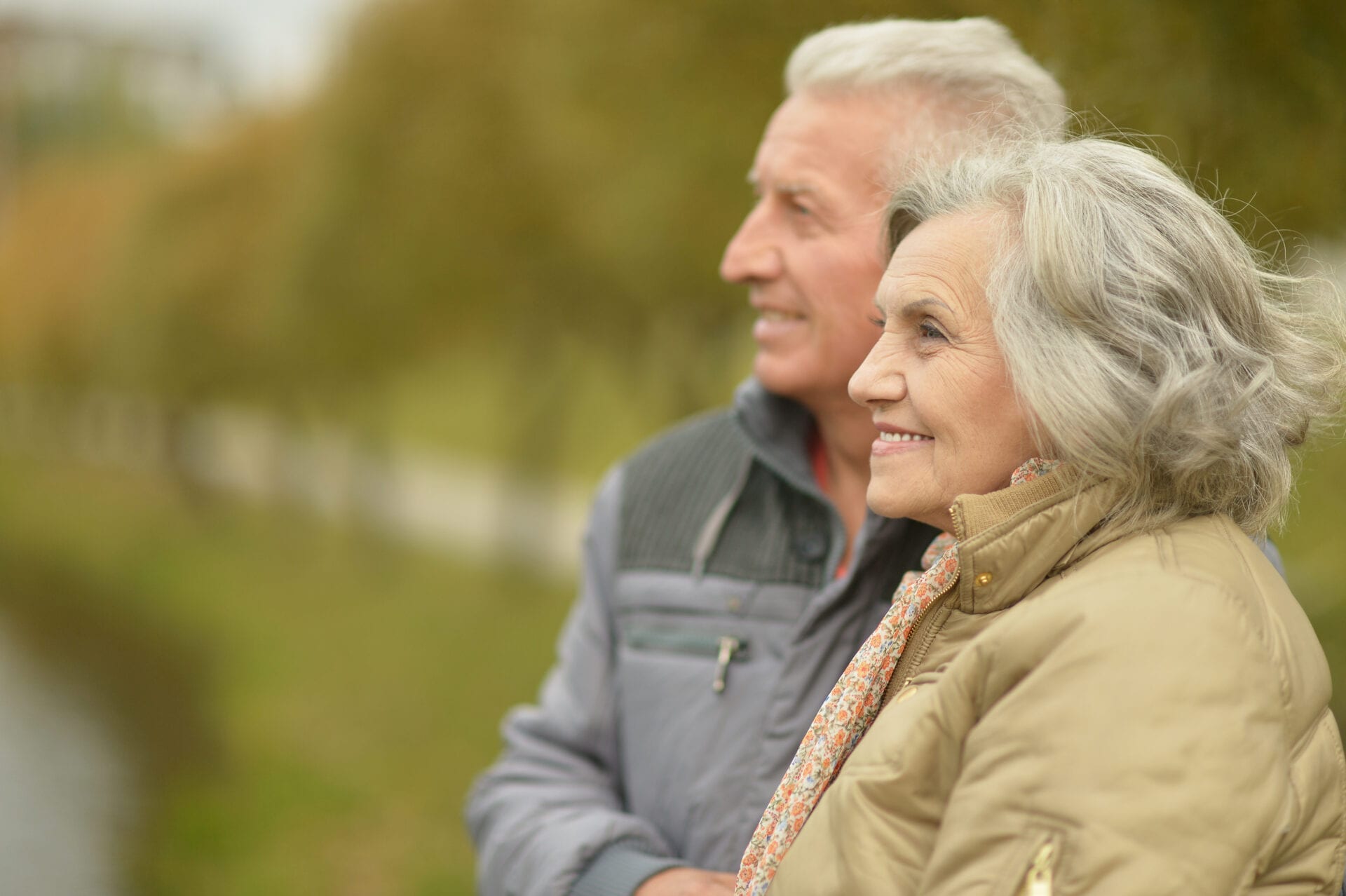 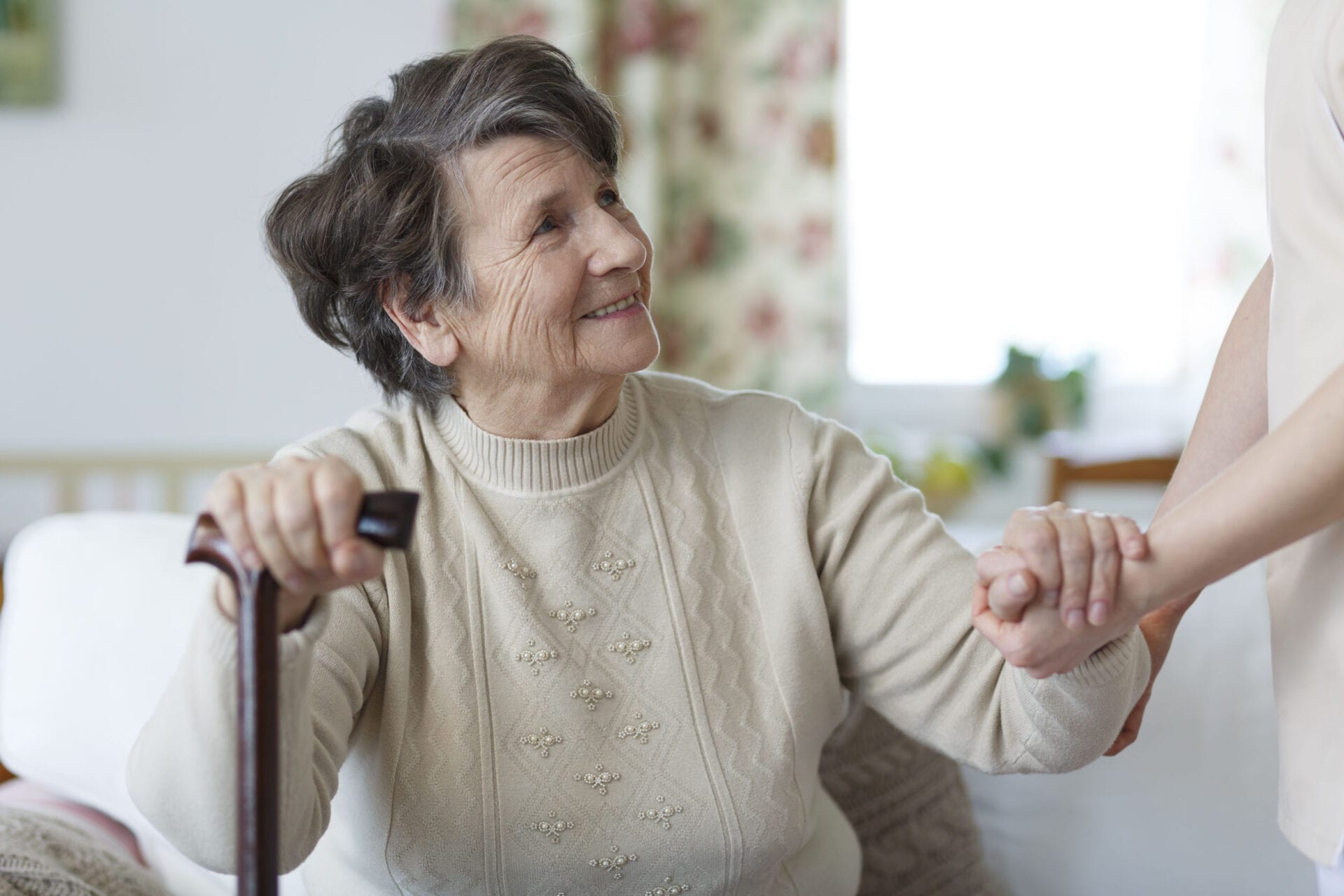 We value a POSITIVE CULTURE, in a safe community, with regard for human sacredness and dignity, lived out by servant leadership. 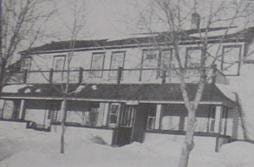 In 1946 the Evangelical Mennonite Conference (then the Kleingemeinde) made a decision to purchase the Invalidenheim (Invalid Home) then owned by Maria Vogt on Hanover Street in Steinbach, Manitoba to serve the needs of aging members within their conference. The property was purchased for $10,000 including inventory and the Mennonite Old Folks Home opened on March 1, 1946 with six residents. The name was later changed to Mennonite Invalid Home. This home was originally to be a church effort of the five districts of the EMC conference at that time. It was to be considered a work of the church…not a business. The five districts were:

Kleefeld – represented by Peter A. Unrau

In 1960 a new home for 66 residents was built on Kroeker Ave and at that time the name changed to Rest Haven Nursing Home. Based on a need for seniors housing, several apartment buildings were built on the same property as Rest Haven Nursing Home. In 1964 Ashwood Apartments (12 apartments) were built. In 1966 Birchwood Apartments (also 12 apartments) were built, and in 1970 Cedarwood Apartments (containing 30 apartments) were built. The Kroeker Ave nursing home required significant renovation by the early 80’s, so a decision was made to build a new building on Friesen St., which opened on September 24, 1984. The dedication service was held November 18, 1984. The old nursing home on Kroeker Ave was converted to a 24-suite apartment building in 1986 and is now known as Parkview Apartments of Steinbach. In 1995 construction of Woodhaven Manor Phase 1 was completed and in 1997 Phase II was completed. Total building capacity was 66 life lease units and 20 rent-geared-to-income units. This building is attached to Rest Haven Nursing Home on Woodhaven Ave (formerly Friesen Street). Realizing the need to develop additional resources beyond what government and resident/tenant fees provided, a separate entity originally known as Rest Haven Foundation Inc. was born in 1996 as a means of accepting and receipting donations. In October 2006 the Foundation was renamed HavenGroup Foundation (2006) Inc. In March 2020, Rest Haven Nursing Home was renamed Rest Haven Care Home.